My life with the Lord, a Hovawart dog 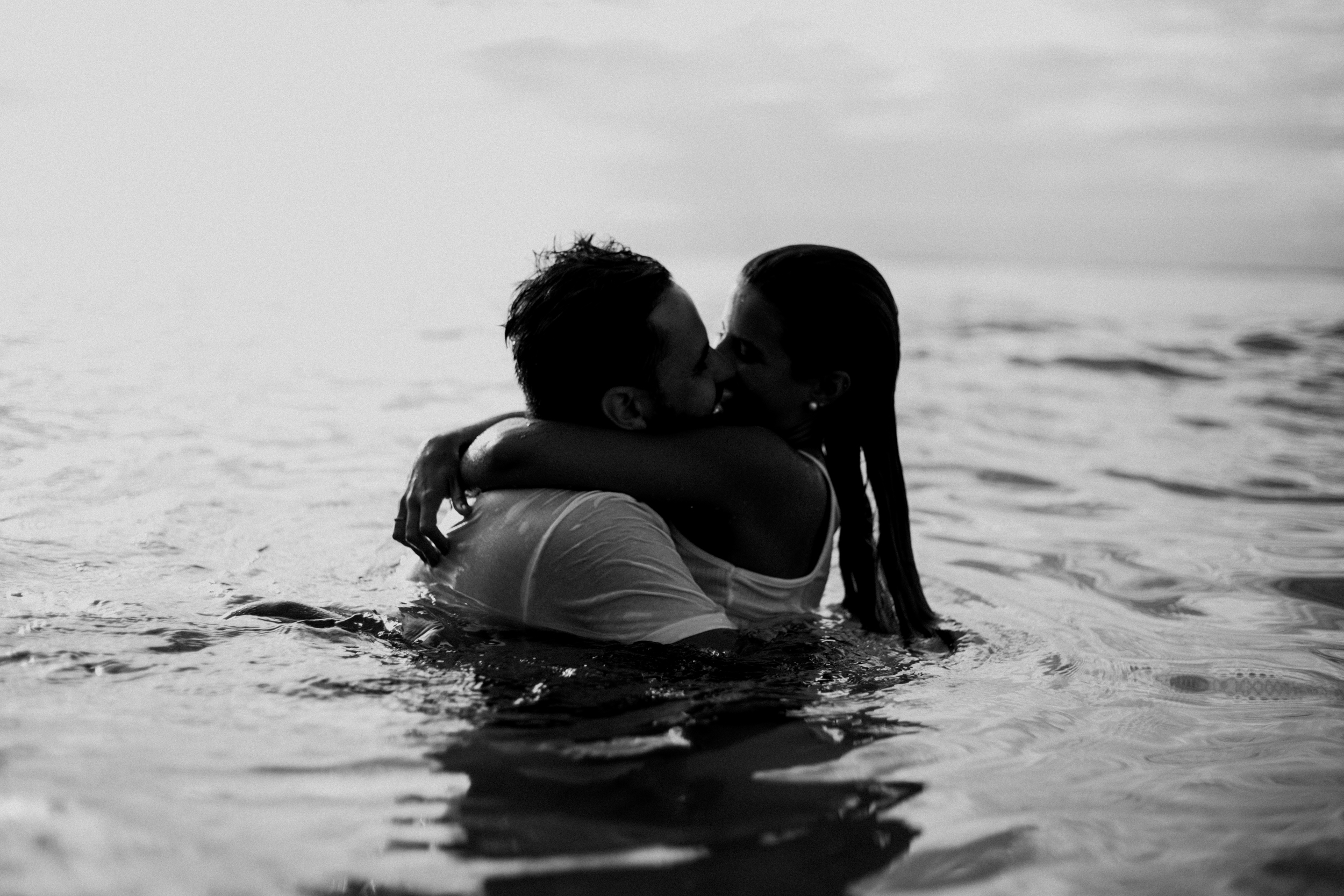 I met Lord one afternoon in May 1994, he was just over 3 years old. He was traveling with Beth Lynch at the time. She had recently rescued him and 12 other Hovawarts, a rare breed of dog, from a harrowing situation in Florida. I don’t know much about that time. (That’s Beth’s story.) I only know that when I met Lord, he was afraid of his own shadow. His brown eyes betrayed the worry and fear he carried with him. His face was so tight and his tail tucked between his hind legs, like it was glued to his belly. His experience with people had him frivolous and frightened, having spent his life mostly in a kennel.

Two months later, near the end of July, Beth called me in a panic. She needed to get Lord out of her house because Lord was trying to take advantage of Beth’s dog, Ditto. Ditto is another Hovawart and was recovering from hip surgery. Lord finally felt a little safe about wanting to try climbing the ladder. Beth showed him love and made him think that there may be some good people out there. The Lord wanted to love Beth and be her lead dog and Ditto was on the way! …..I can’t really blame him.

This time the timing was better, so I said I’d be happy to help and, in fact, if it worked out, I’d love to stay with him. (Beth also has a story about this event, but again it is her story to tell.)

Lord actually started out as my oldest daughter, Amanda’s dog. But when school started three weeks later he needed more and I needed him and we needed each other so poor Amanda lost the dog but she tells me she gets it and I hope she really does. Amanda knows that she was my best friend for the almost four and a half years that she was in our lives.

It really took me years to bring this magnificent dog, but I did it. From a tail that took at least 6 months to lose using TEAM methods, classwork, patience, and most of all, love, to a dog whose entire body was putty in my hands. We learned to play push and he rolled and loved it. In the field, his tail was always up and curled around his back. The new house we had just moved into had two other happy people and his tail was now even inside. His entire facial expression had changed over the years. He became soft and relaxed, he showed that he knew about love. It was a long and difficult road that we both took. Through each other we both learned to love ourselves. We both had the same problem: getting over a bad start before we could allow our individual beauty to flourish. He was a special animal and we had a truly unique bond…

Unfortunately, Lord passed away over Thanksgiving weekend in 1998. Lord was almost 7 1/2 years old when he died, but I knew I gave him the best years of his life and, in return, learned for myself the lessons that I was teaching him. I miss you best friend.