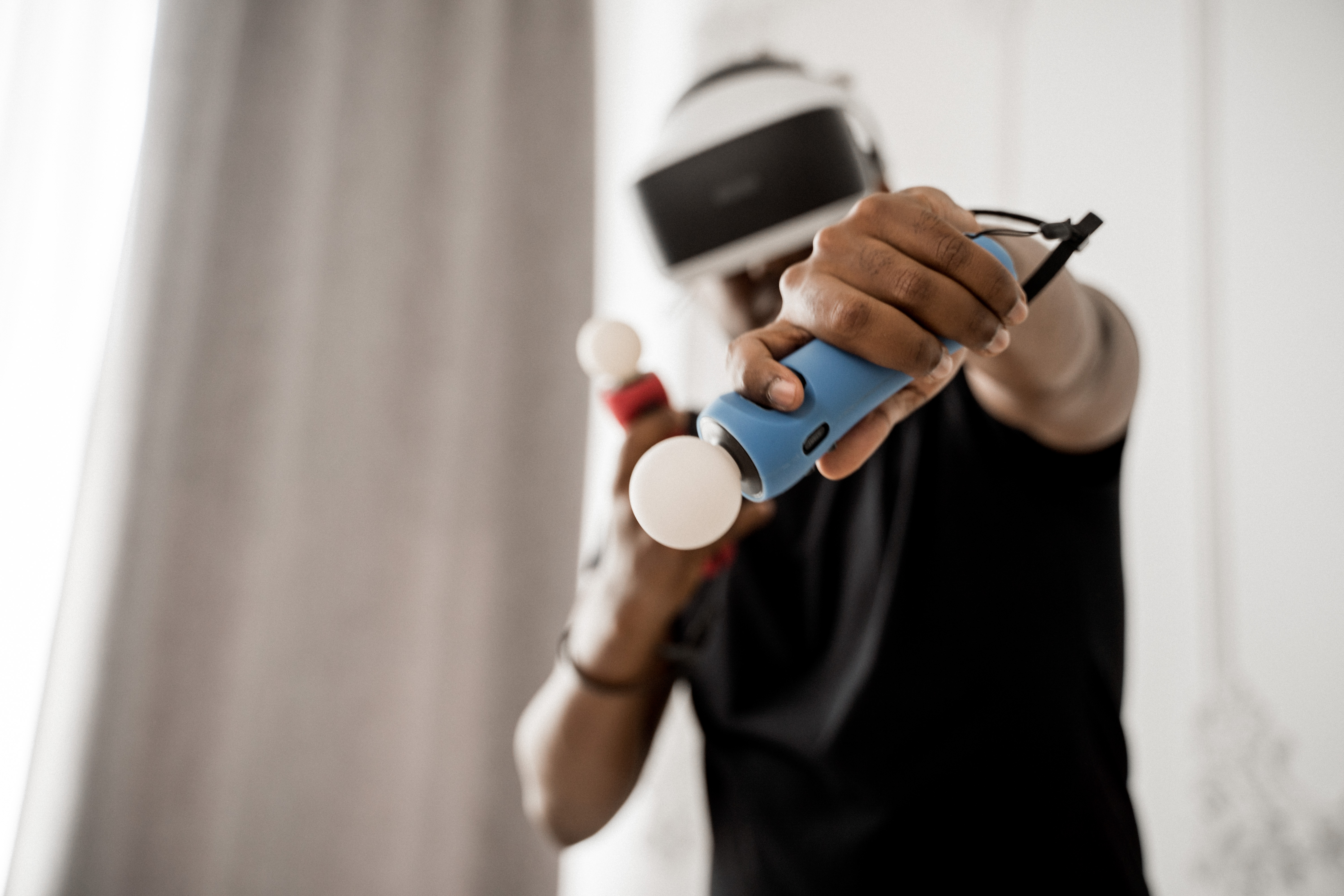 The fantasy genre is a highly sought-after literature. It’s easy to read, engaging, and “different” from our mundane experiences. Since Tolkien’s Lord of the Rings, the scene has changed a lot and a new style emerged, which left the dungeons and dragons in the dark and focused on the more mundane aspects of life, yet everything takes place in a fantasy world.

1. The First Law, by Joe Abercrombie

This one takes the cherry. It is a harsh and brutal tale of war and conspiracy set in a fantasy world where there is no good hero. Or a bad one, for that matter. If you like happy endings and knights in shiny armor, this is not for you. Abercrombie’s interpretation of writing is a lot like life in the real world: unfair, brutal, and unpredictable. The obscene language, the extremely well-rendered gore and gore, and a near-perfect form of writing make this trilogy the best I’ve read yet. It is definitely modern.

2. A Song of Ice and Fire, by George RR Martin

You may be familiar with this one, as HBO has made a TV series called Game Of Thrones based on it. Like the one mentioned above, this one is pretty heavy. No good deed goes unpunished, you might say. Very elaborate, very complex and extremely long. You can live in it, really. Very little magic appears, which is good, most characters get to die, which is less good. Don’t get attached to the characters, you will lose them at some point.

3. Chronicles of the Black Company, by Glen Cook

This is softer. It depicts the adventures of the Black Company, a band of mercenaries who roam the world in various stages of employment. It’s more of a chronicle than a movie, so there aren’t many fights that are elaborately portrayed. The plot focuses primarily on intrigue, and various points of view lend a much broader appreciation of the plot. It has nine books, but it is not as long as the aforementioned saga. And obviously it has nothing to do with dragons. However, it does feature some fine points of wizardry. The characters are very vivid and there is nothing that is too good or too bad. It is primarily a story about surviving and going back to the roots, where the main character is not just a person, but the Black Company itself.