Better Choices Than A Nursing Home Or Hospital – A True Story! 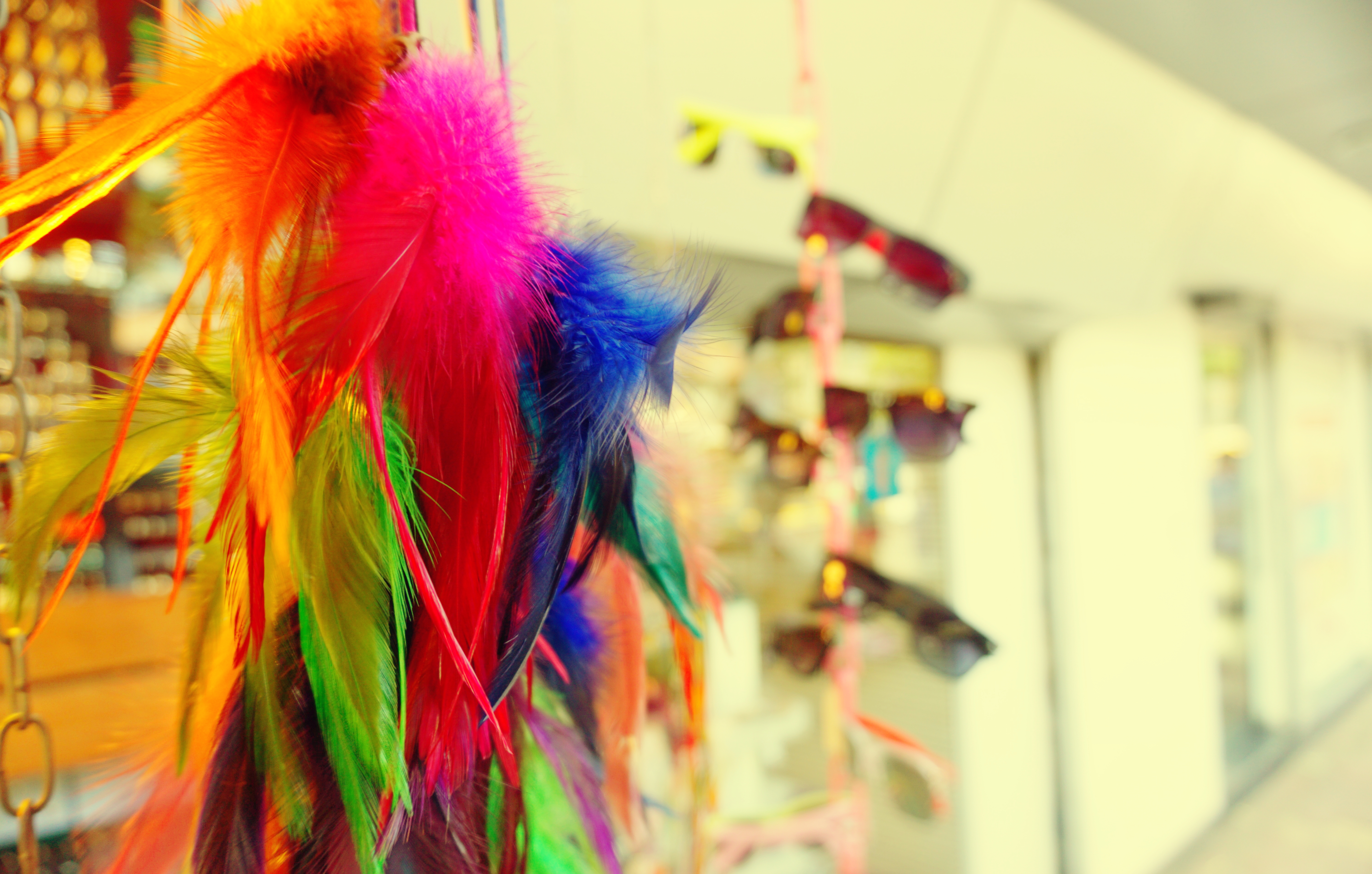 It’s been a month since my wife, a former nurse, gave in to three phone calls from a friend to get her out of the nursing home. When she came to us, she needed a wheelchair, she couldn’t walk, talk or smile. She Now she has all three and her humor rewards us!

The average number of prescriptions in a nursing home is 9 to 13, and these numbers are nearly a decade old. The benefit for the patient is very low, they are prescribed for nurses who do not have to put up with complaints; the patient is sleepy.

A patient can stand in the hallway and fill his diaper while staring into space. They will say that everything is fine. No brain, no pain, as we used to say in med school.

Adverse drug reactions have made medical care one of the leading causes of death. These reactions put 2.2 million people in hospitals and 106,000 died, “which puts these reactions between the fourth and sixth leading cause of death.” Journal of the American Medical Association. 4-15-1998

But how many died at home? 199,000 according to the Western Journal of Medicine…June 2000. Deaths in and out of hospitals by Rx totaled 305,000 then, with 8 million hospital admissions and 3 million for long-term care (nursing homes, these people they were messed up for life!)

This information makes prescription drugs the leading cause of death, but we still hear “heart disease… heart disease… heart disease.” That’s a red herring for the real culprit, and justifies giving more meds for cholesterol, blood pressure, diabetes control when ALL of those conditions are diet related, but never mind: do you eat what you want and take the recipes?

When a patient dies in a nursing home (and half of them do so within a year of admission), the doctor signs the death certificate as if he or she died of heart disease in most cases. The heart stopped, but no autopsy was done to find that the coronary arteries are fine and it was probably the drugs that affected the heart rhythm.

To learn more about reversing most conditions through diet, watch Drs. Daniel Amen, Neal Barnard, Colin Campbell, Caldwell Esselstyn, Michael Gregor, John McDougal, and Neil Nedley. “The life you save may be your own.”

They are totally at odds with the medical establishment and the drug industry that have Congress on their side because they donate to their re-election campaigns. The media’s damnable greed for its ad dollar is also part of the problem.

Oddly enough, the Bible was 2,000 years ahead of medical science when it said that the nations were deceived by sorcery, where the Greek word for sorcery is pharmakeia in Revelation 18:23. This is not the only truth that the translators have hidden.